Mourinho once described Tottenham’s lineup as a puzzle, so the question is-where should Ali lie? 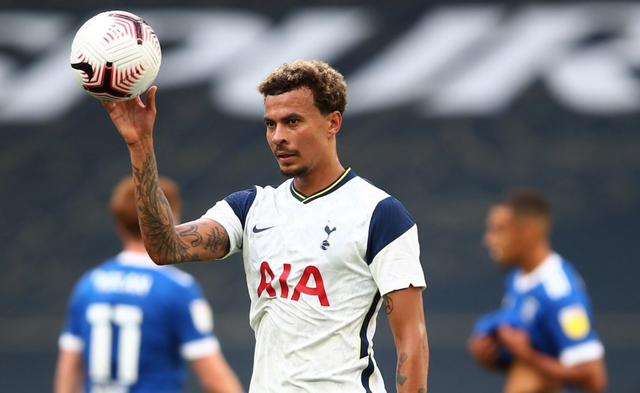 The 24-year-old Ali was sleepwalking in Tottenham’s 0-1 loss to Everton. Mourinho replaced him at halftime. The England international played against Lokomotiv Plovdiv and Southampton. He was even excluded from the big list in two games.

Tottenham's 5-2 victory over the Saints has nothing to do with Ali. After the game, teams including Paris Saint-Germain all expressed their intention to take it. At the same time Mourinho pointed out that he is building a balanced lineup, and Ali is just one of the team's many attackers.

The addition of Bell has undoubtedly greatly enriched Tottenham's offensive system, and Mourinho's next goal is to introduce another center forward. Regarding Bell, the Portuguese hope he can form a trident with Sun Xingmin and Kane.

Lamela, Lucas Mora and Belvin are all players who have received Mourinho awards in the past. Together with Ali, several of them need to compete for posts. In addition, Los Celso and Gedson, who can be a guest on the right back -Fernandez is also a regular rotation.

Last Sunday, when asked whether Ali was still in his plan, Mourinho gave a positive answer. He said that building a balanced system does not need to sacrifice Ali. In the face of a intensive schedule, proper rotation is inevitable. Although the team currently has sufficient manpower in the front court, the head coach will definitely have his own preferences. 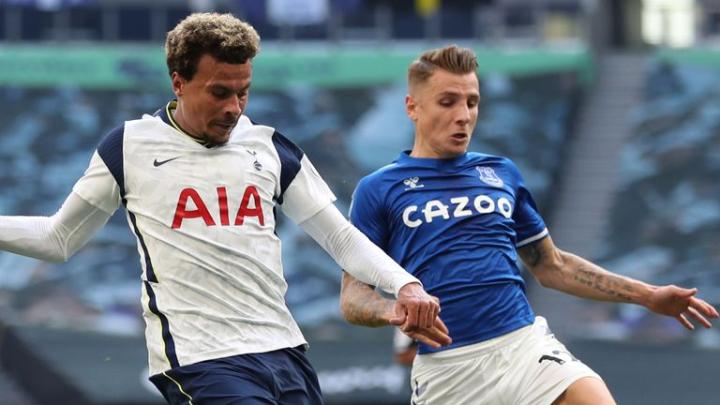 Ali was still the core midfielder of Tottenham last season. His tactical status has declined sharply recently. Mourinho believes that Ali has been lazy in training. There are various signs that if he wants to play at the new White Hart Lane. As a result, Ali must work harder.

Thinking back a few years ago, after finishing his 16 scoring drought in the game against Bournemouth, Pochettino called Ali the best player at the age of 21 in the world. Just two and a half years later, Ali is no longer indispensable to Tottenham. 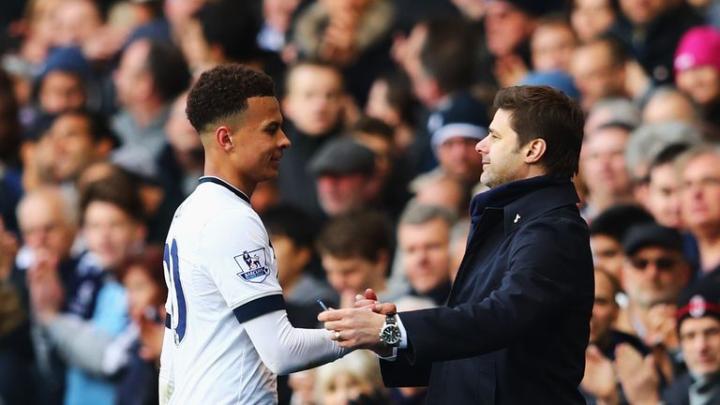 Pochettino said: "For me, Ali is the best player of his age... He always wants to win more. Since his debut for Tottenham on the first day, he has been the best in the world. One."

Pochettino has always maintained Ali, and whenever the latter is questioned, he always reminds everyone that Ali is still a very young player. From a statistical point of view, among all the players under the age of 22 in the five major leagues, Ali ranks first in both goals and assists. His data is even higher than that of Gerrard, Lampard, and Skole in the same period. Both Sri Lanka and Ronaldo are outstanding. 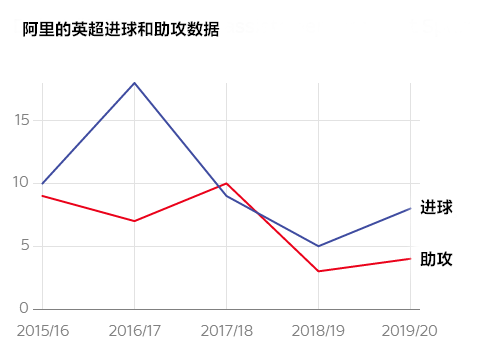 After joining Tottenham from Milton Keynes at the age of 18, Ali surrendered 28 goals and 16 assists in the first two seasons, which is already phenomenal for a player under 20. . In the third season, Ali's data slipped, but he still scored 9 goals and contributed 10 assists. Under the strong support of Pochettino, Ali represented the Three Lions in the 2018 World Cup in Russia and scored a header in the quarter-finals against Sweden, helping England defeat the opponent 2-0 and become the England team in the World Cup. The second youngest scorer (Michael Owen in first). 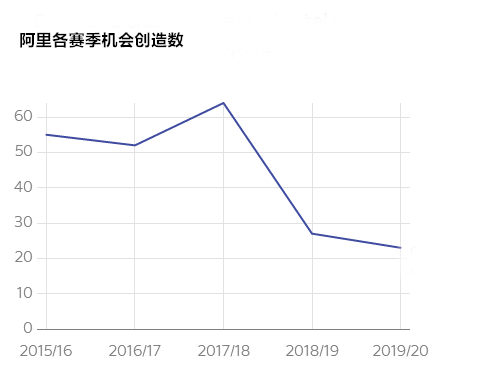 The then Manchester United coach Mourinho revealed that Sir Alex Ferguson was very optimistic about Ali's potential and suggested Mourinho to bring Ali to Old Trafford.

But Ali did not soar into the sky. In the next two seasons, Ali only contributed 13 goals and 7 assists in the league. Although he was the starting midfielder for the 2018 World Cup, Ali was not selected for the new England squad. Just after Mourinho took over the Tottenham coach, Ali once ushered in a brief burst-he scored 4 goals and assists 3 times in the first five games, but soon fell silent. 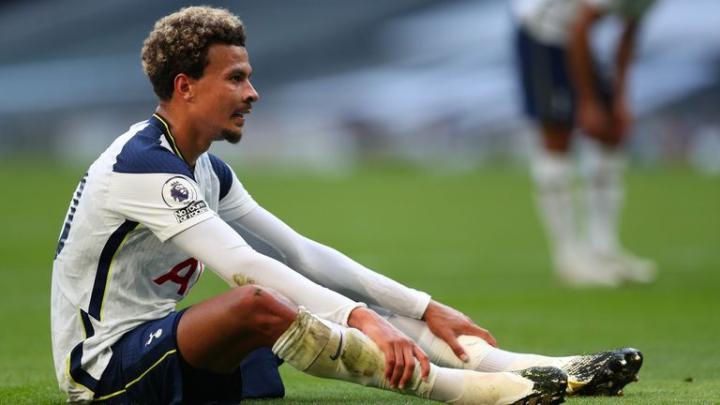 Ali, who made his debut for many years, is not yet 25 years old. He is still young, but the question is, will he rise to the challenge? 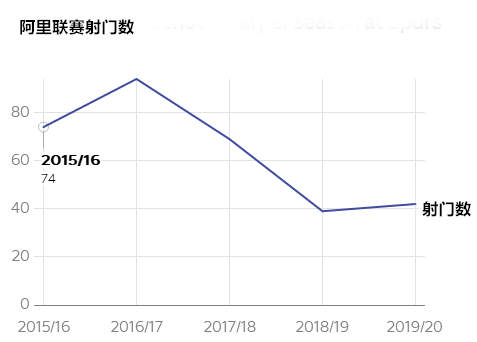 Tottenham insisted that Ali is not for sale and will not rent it out. In the current economic environment, it is estimated that there will not be too many teams that can afford Ali’s transfer fee. After all, Ali’s contract with Tottenham will expire in four years. In this case, Ali must use actual actions to impress Mu Rinho.

The good news is that the arrival of Bell has greatly boosted Tottenham’s mood. An Ali who can provide a stable output on the offensive end is still a valuable asset for Tottenham. For Ali, he needs to get back to his status as soon as possible and realize his potential.

A few years ago, Ali was still a representative of the new generation of young talents in England, but due to injuries and other reasons, his performance was almost worse than a year.

Considering the reduction in playing time, for the sake of objectivity, we only discuss the average. Last season, Ali's goal conversion rate ushered in the highest point since the 2016-17 season, which is mainly due to Ali's hot state in the early days of Mourinho.

In the data per 90 minutes, Ali's most obvious decline is the number of opportunities created and the number of assists. At the same time, Harry Kane's average number of shots per game has decreased significantly.

So this is a question of "the chicken or the egg first". Did Ali's pass affect Kane, or Kane's poor condition dragged down Ali? Let’s hold down this question today. 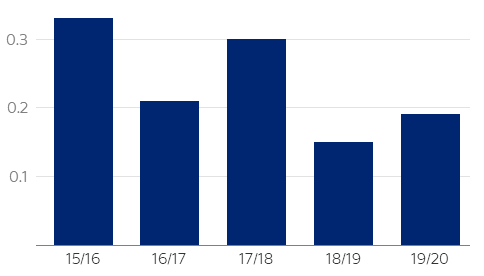 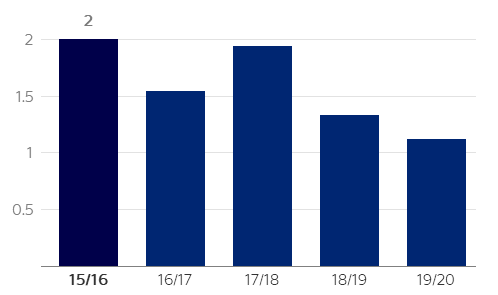 Although they defeated Southampton 5-2 to win heartily, Tottenham has shown a downward trend in both the number of goals and the number of opportunities created for three consecutive years. This trend is closely related to the decline in Ali's personal data. 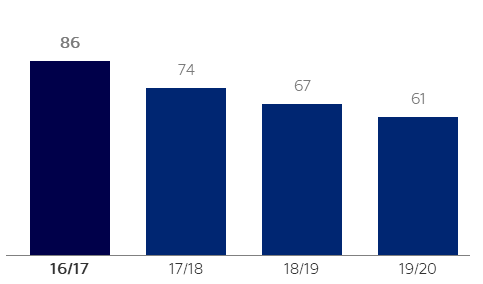 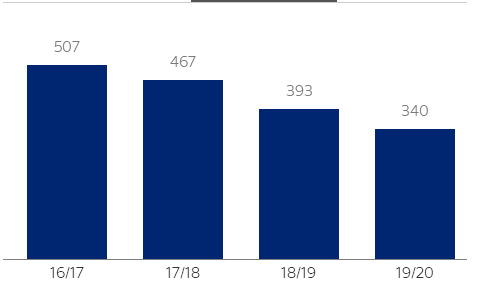 From the heat map below, we can see that although Ali is still playing the position of the midfielder in the 2019-20 season, his range of activities is farther away from the penalty area. It should be Mourinho who left him more defensive work. In the 2017-18 season, Ali and left-back Ben Davis cooperated tacitly, but the Welsh international's forward penetration has been getting smaller and smaller in recent seasons, and Ali, who lost his helper, is alone in the attack.

Without a powerful helper by his side, Ali can only choose to cross and pass back more when passing the ball. However, the joining of Reggie Ron may reactivate Ali. 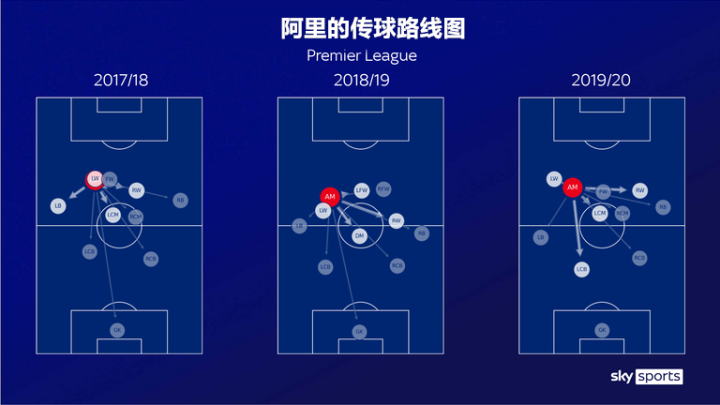 It is also a way to loan Ali out. He can get more playing time to regain his form. Mourinho can also build a more balanced lineup according to his wishes. When Ali returns to the team after the loan expires, the two sides said There can be sparks.