Osmeen revealed in an interview that he used to sell water on the streets of Nigeria for a living, and joining Naples a few years ago was an unimaginable thing for him. 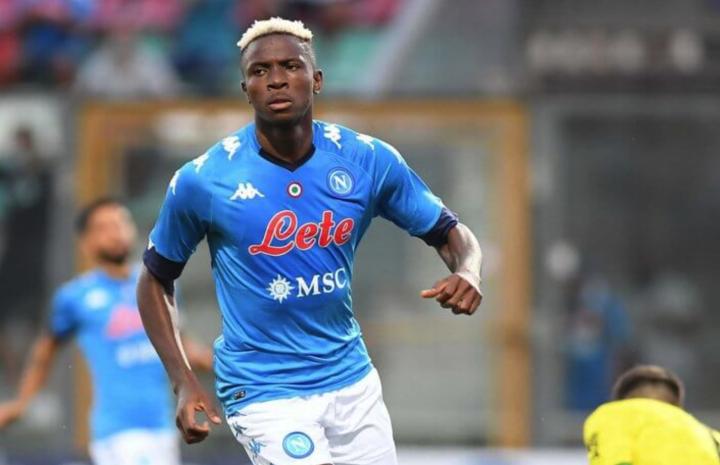 "Joining Naples is a dream come true. If someone told me three years ago, I will play for Naples, I would never believe it, I will tell him that is impossible." Osmein said.

"My mother died when I was very young. Three months after my mother left, my father was still unemployed. In that case, my brother and I had to go to the streets of Lagos to sell Water makes a living."

"It was a really difficult time. I came from a place where there was no hope. No one would tell you to believe in yourself."